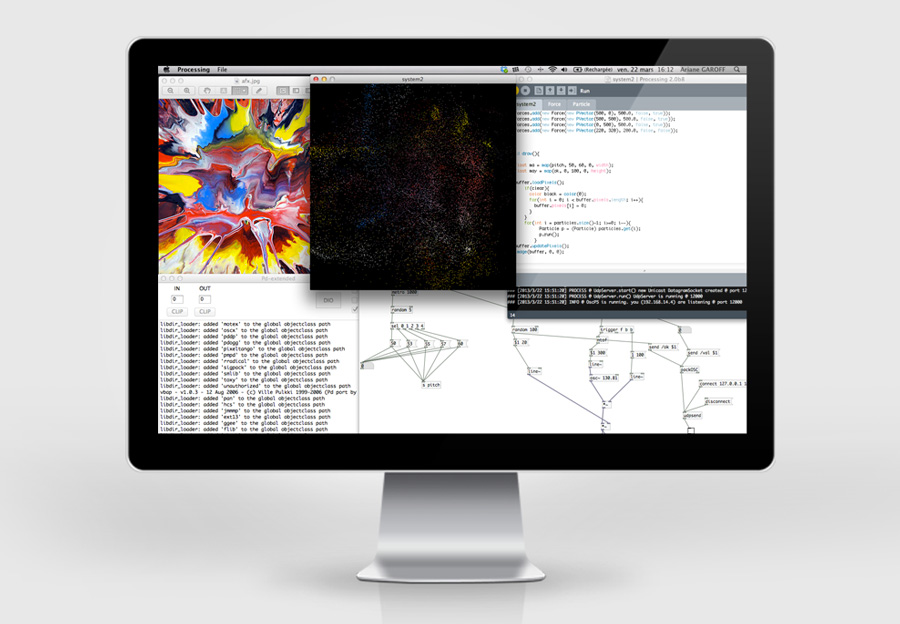 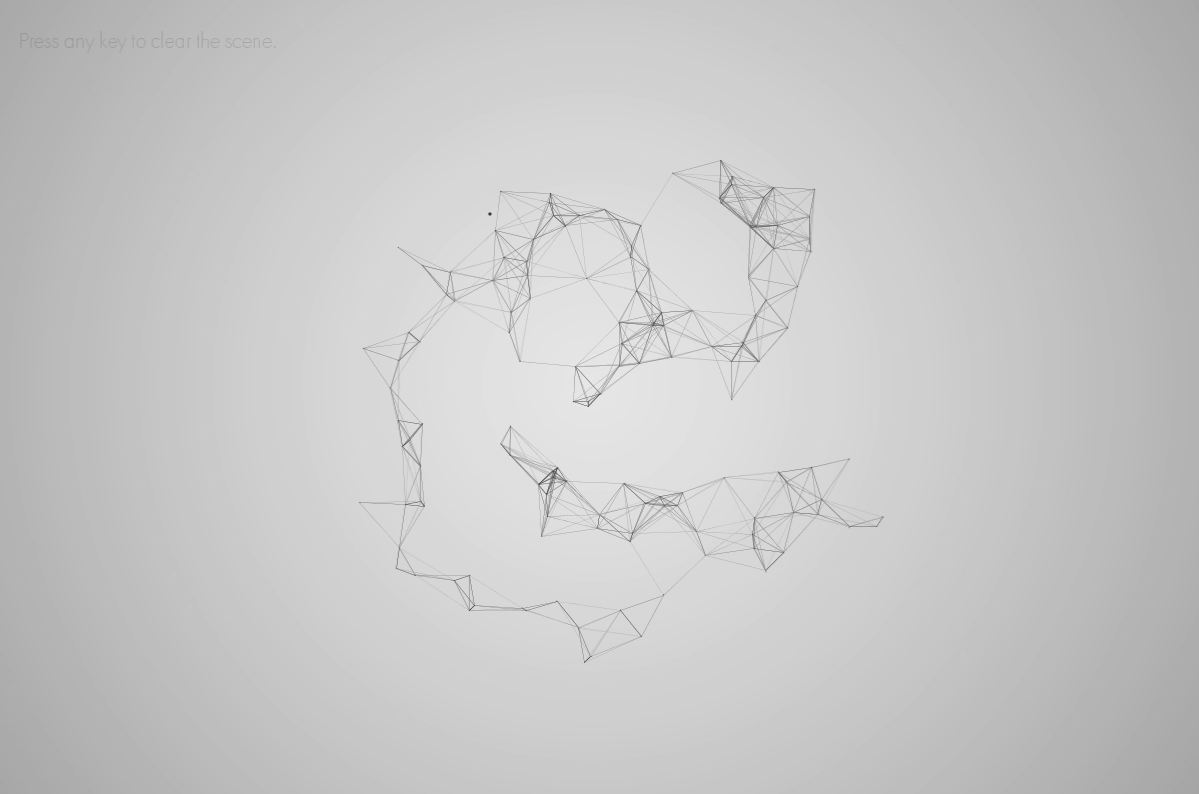 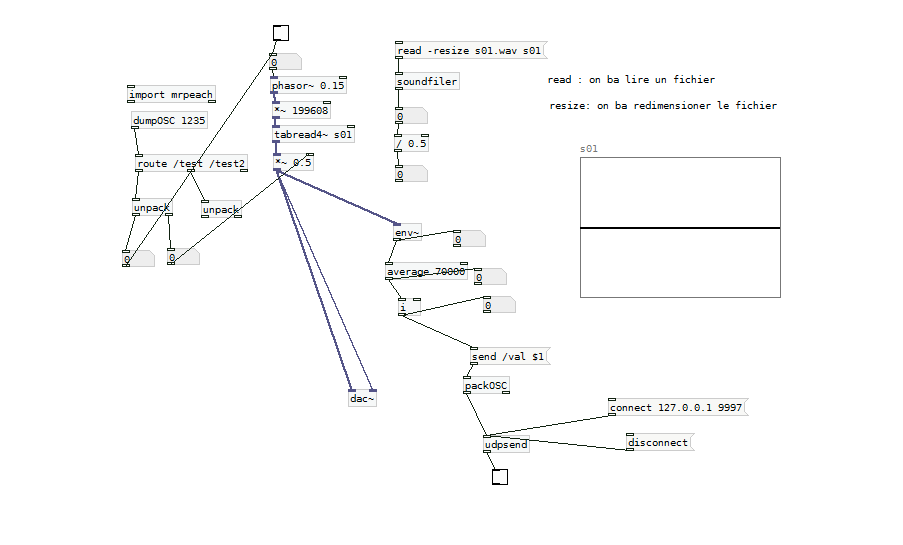 Featuring the URBAN THINK TANK Rahul Mehrotra in South Mumbai, Mumbai, India, 2011 Rahul Mehrotra is a practicing architect and urban designer in Mumbai. He is also a professor at Harvard University’s GSD, and serves as the Chair of the … Read more

Chapatti Sitting on a cement floor in a makeshift tin hut, lit by a single bulb, young men from the Northern States of India are cutting onions, chopping vegetables and rolling out dough for the flat breads, called Chapatti… Read more

Featuring THE HINDU MAGAZINE, Sunday, October 14, 2012 Divya Sreedharan talks to five social and ecological entrepreneurs, both individuals and organisations, who are saving the planet in their own little way. What does a techie who now sets up rainwater-harvesting … Read more

A reflection about an ongoing documentary film project in Bangalore The first interviewed person is Abhimanyu, from Bihar, the poorest state in India. He explains that he will certainly come back in Bangalore if he gets the opportunity. I … Read more

Featured Article: The New Yorker: Annals of Communications Citizens Jain Why India’s newspaper industry is thriving. by Ken Auletta October 8, 2012 While everywhere else in the world the newspaper and advertising industry is shrinking,  in India it is expanding … Read more

Last Sunday I found myself walking among a huge crowd on an informal market; full of goods of all kinds and so full of people that I was sometimes concentrating more on putting my feet in an empty space, than … Read more

1 week ago. We were in this little village next to Doddabalapur, 15km from Yelahanka, where we met some people, we saw a village and of course we discovered how these famous Ganesha statutes are built. I am going to … Read more

My first thought when I started to read Chetan Bhagat´s novel « 2 States: The story of my marriage »,  was « Oh no, this is going to be a Bollywood written version of an impossible romance story like Romeo and Juliet or … Read more

29 August 2012 By Neeta Deshpande Economist Amit Bhaduri speaks about the current direction of the Indian economy. … an excerpt Why doesn’t growth trickle down to the poor? It is not strictly true that growth does not trickle down … Read more